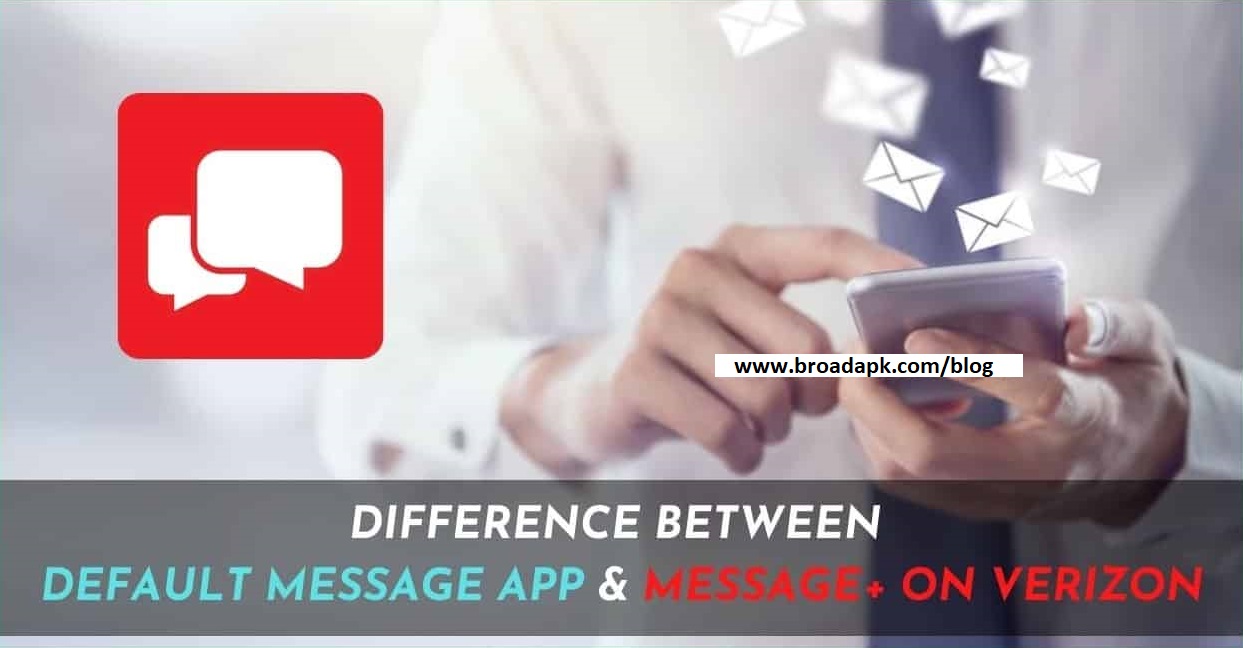 Messages vs Verizon Messages both of these are SMS apps for Android that are available on Google Play Store. They are the most popular messaging apps used on android devices. Here is a quick review of both these apps to make it easier for you to choose which one suits your need. I have added some screenshots too so that it doesn’t look boring.

Android Messages is a text messaging app that features a web interface and a standalone Android app. The Android Messages app supports RCS, Google’s protocol for enhanced messaging services. As well as allowing you to send messages between Android devices, the app also allows you to send SMS messages to iOS and other non-android devices (SMS Forwarding). This is all included at no extra cost to the user.

Android Messages comes pre-installed on most Android devices and is available in the Play Store for the rest of us. Since Google owns both Hangouts and Android Messages some people have speculated that one service would eventually replace a different service. For now, though, both apps exist simultaneously.

Verizon launched its own competitor to RCS called ‘Messages for Verizon’ in 2016. The service operates through a standalone iOS and Android app as well as a website. 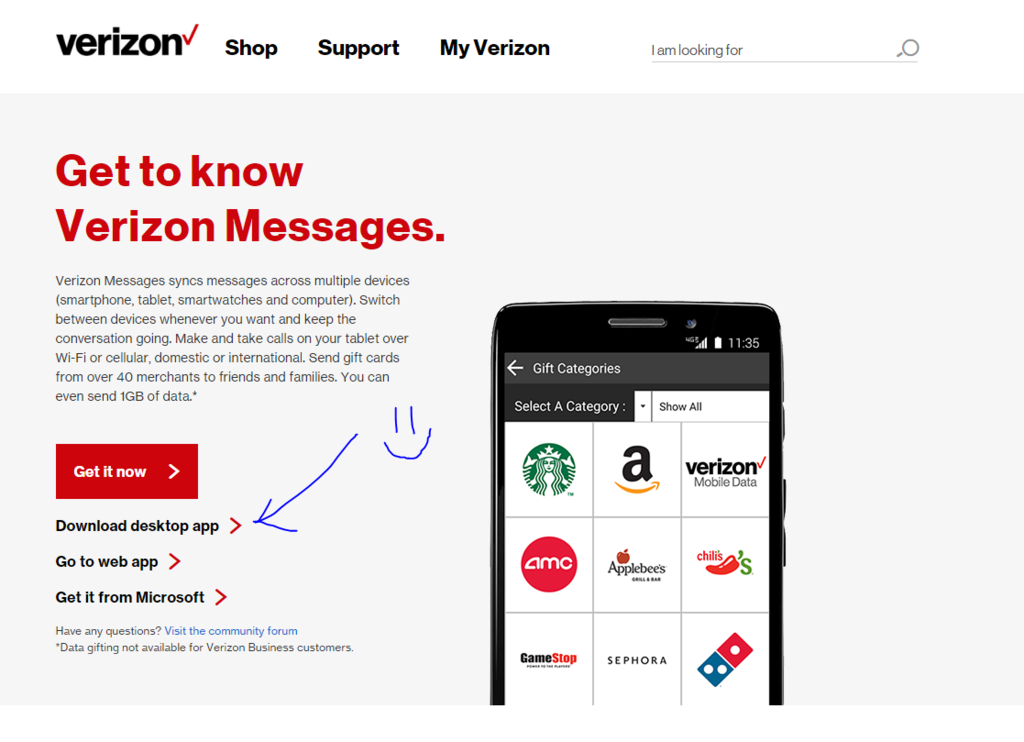 The main advantage of this service is that it allows you to sync messages across devices without needing a Google account. This would be a selling point for those who do not use any other Google services and don’t want their personal information stored on Google servers. Verizon takes this a step further by allowing you to purchase cellular data through its app as well, so there is no need to open your browser to complete such transactions.

The biggest disadvantage of the service is that it does not support RCS, so you can’t send messages to other types of modern Android devices. Another issue is the service doesn’t play nice with most third-party SMS apps. Attempting to use a different app often results in an error message stating “This device cannot download and use Verizon Messages unless Verizon Messages is uninstalled from this device”. Verizon account is also limited to those with a Verizon plan. While this may be fine for most people it’s worth mentioning that the service is only available in the USA.

When comparing Messages vs Verizon Messages it’s important to remember that the two services are not directly comparable. Even though Verizon does support RCS, I would rather have a Google account than an account with Verizon. It is also worth mentioning that if you do have both Google Voice and Hangouts setup then sending SMS messages via Hangouts will function just like Android Messages. Even though Verizon is now the only major carrier offering its own alternative to RCS, there are still some distinct advantages and disadvantages to this service. The main advantage of the service is that it doesn’t require a Google account.

Android Messages provides all the features you’d expect from a modern messaging app, plus more. It can be used by just about anyone on any operating system and supports RCS so it’s compatible with most other modern Android devices. The service also includes native support for GIFs, videos, stickers and more. For now, Verizon Messages is only available in the USA. It is however much easier to use if you don’t want any Google accounts or services linked to your device, plus it supports iOS devices (in addition to Android). The biggest downside is that it doesn’t support RCS and can only be used by Verizon customers.

If you have a question about a possible future article feel free to contact me. I’m happy to answer any questions you may have either about an article topic.